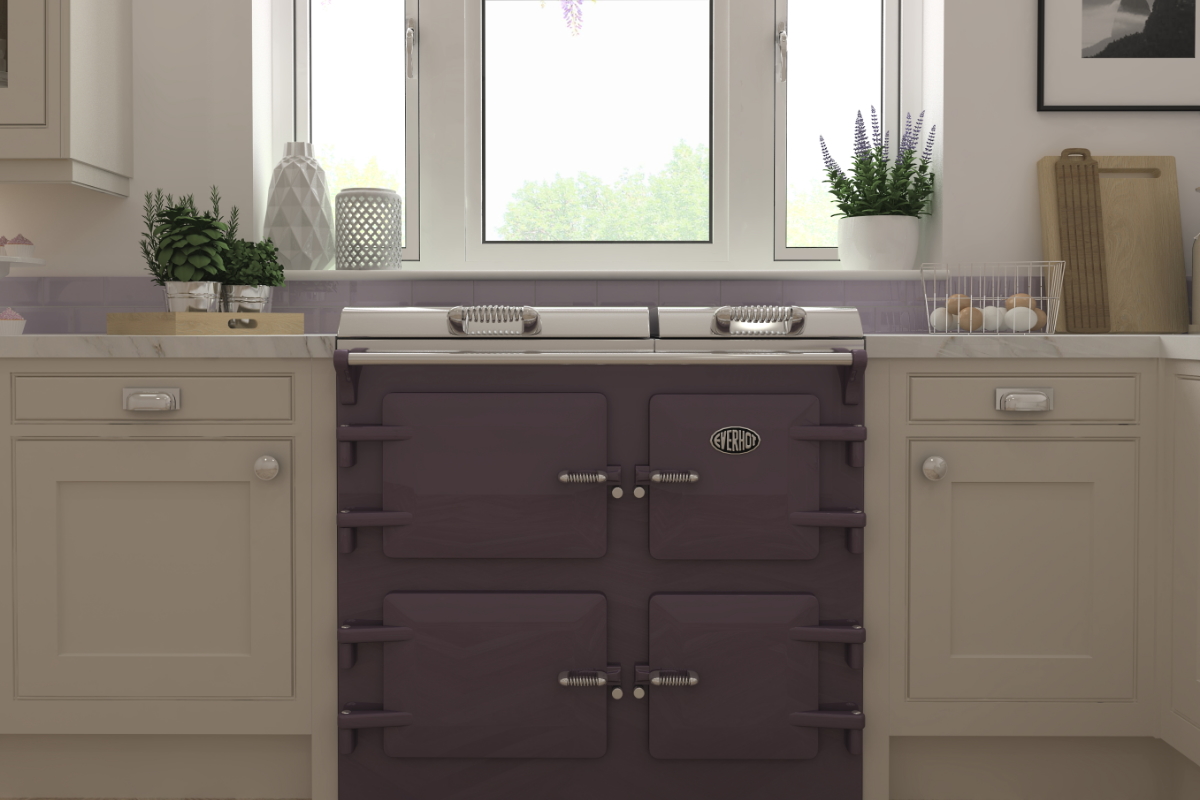 Everhot is based in the heart of the Cotswolds in Coaley Mill, which dates back to the 13th century.  In this historic setting, Everhot has developed an innovative range cooker design which harnesses the power generated by the mills water turbine and uses just a fraction of the electricity demanded by other similar cookers, running off a standard 13-amp plug.  The company’s range has been developed and expanded over its forty-year history to encapsulate consumers’ desire for ease of use, efficiency, modern control and flexibility, combined with the traditional comfort provided by a heat storage range cooker. Everhot has been a carbon negative company for the past 25 years and almost all of the cookers’ componentry is made locally cementing the firm’s status as a leading example of British engineering excellence,

A new manufacturing facility, endorsing the firm’s status as a leading example of British engineering excellence, has been opened just a couple of miles from Everhot’s headquarters.

Please visit the Member’s area to access the FREE graphics

How we can help your business

Whatever you need whenever you need it, we aim to deliver. To book a free on-site or online demonstration or arrange a phone consultation, get in touch today